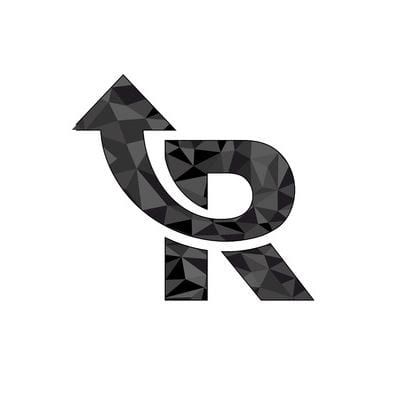 We’ve discussed the dangers that radon can pose to homeowners throughout the country, but the laws that govern how and when radon is tested are not uniform across every state or even in individual counties. As we continue to look at radon as part of National Radon Awareness Month, we take a closer look at Maryland’s Montgomery County where there are new rules in regards to radon testing.

County officials in Montgomery County recently approved a bill that would ensure homeowners are safer than ever before from the threat of radon gas, reports Bethesda Magazine. This legislation is actually the first of its kind in the entire United States. So, what, specifically, does this bill entail? The main component of the law is a new requirement that requires homeowners to have their property tested for radon gas before selling the property or allow a potential buyer to have the property tested themselves by an inspector of their choice.

While this may sound like a great idea, the bill did have a bit of opposition. Several real estate agents in the county were against the idea of requiring inspections, but the county council decided otherwise. There is also exceptions in place for a few specific cases, such as buyers who will be demolishing the home or properties that are transferred in foreclosure sales or as part of an estate transfer.

As of right now, this law only applies to single-family homes, but there could be an expansion in the future. Even more importantly, this law could lead the way for other counties around the country to pass similar bills. Whether or not word of this law spreads will remain to be seen, but residents of Montgomery County saw these new requirements take effect in October 2016, and the success of this new program may help spur other municipalities or even states to do the same.

In the meantime, we can also help residents here in Illinois with our full range of radon testing services. We are available for testing in residential and commercial environments, as well as daycare centers. To find out more, give us a call today at 217-352-3743.